Would you like to switch to the accessible version of this site?

Don't need the accessible version of this site?

Valerie has been with our practice since the day we opened our doors in June of 1997. She is a native of Stafford county and lives with her husband, David, and her two beautiful, energetic children. Valerie is well trained in all aspects of dental assisting, specializing in oral surgery, implants, root canals and crown and bridge. 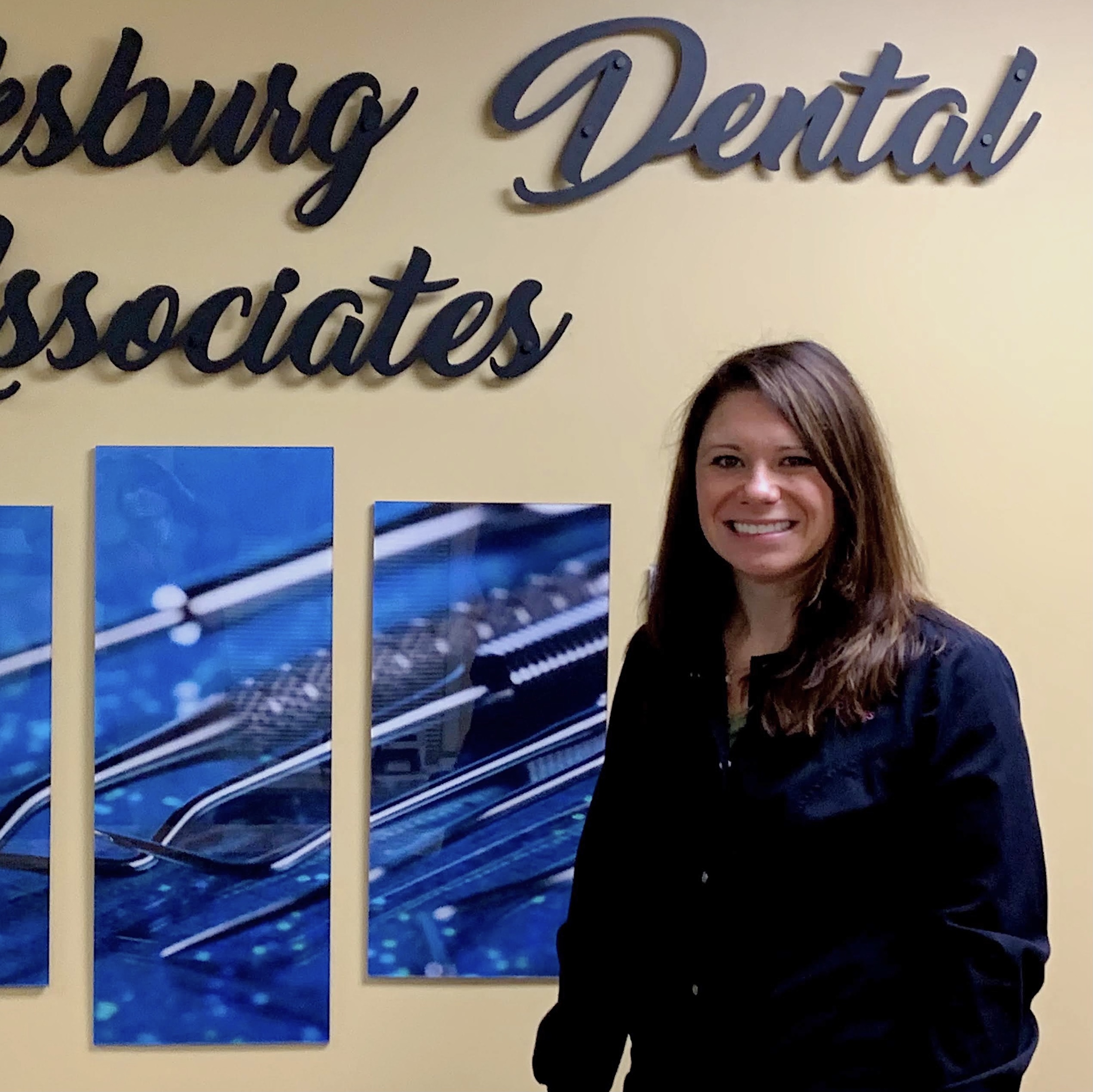 Kassey has grown up in this office, starting after graduating high school in 2004. She was trained at the Spotsylvania Vocational Center. She is our office invisalgn coordinator and is superb with working with children and apprehensive patients. She was born and raised in Spotsylvania, VA but she and her husband now live in White Oak, VA and have two kids, Elli Rae and Reid. 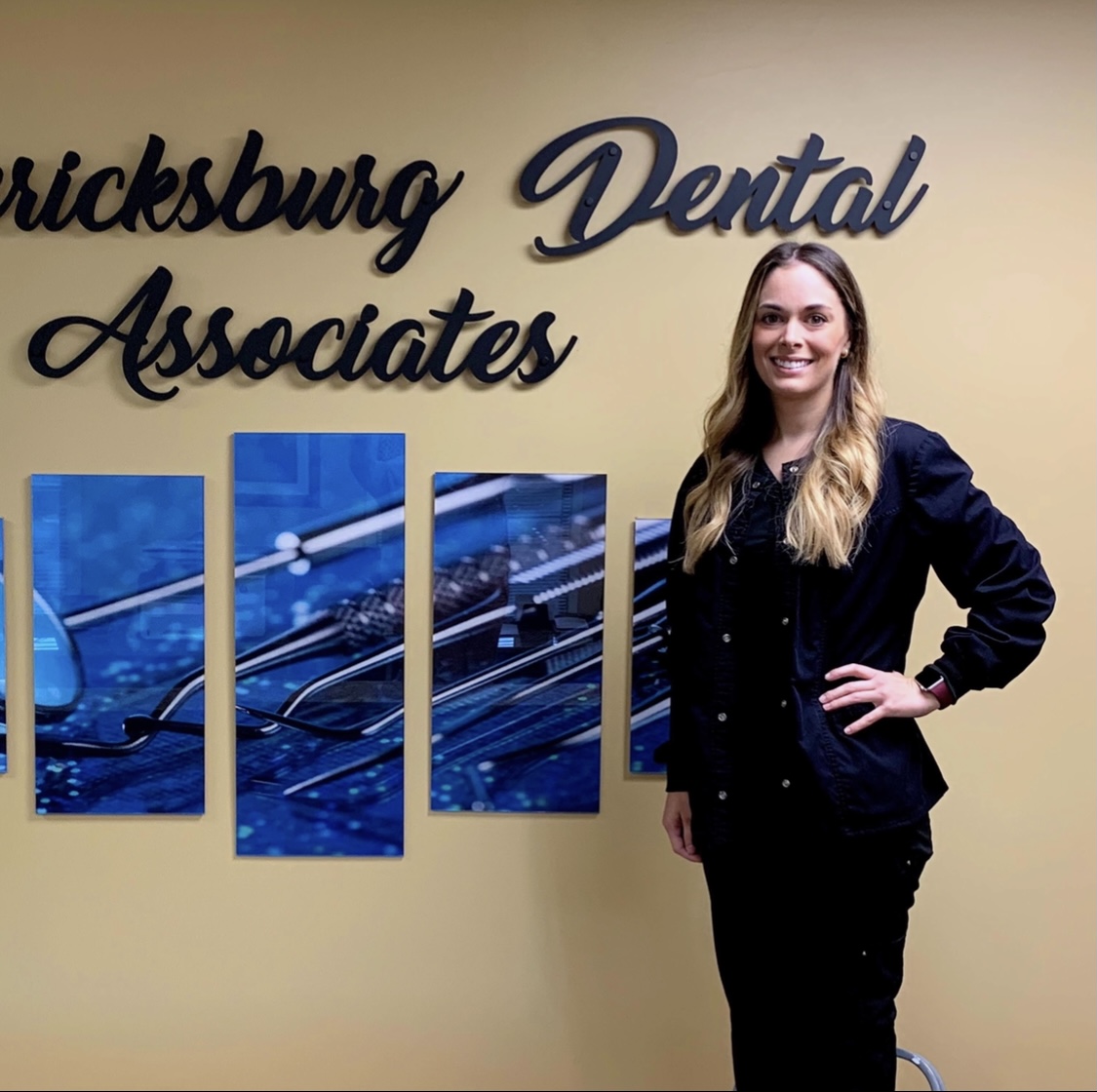 Brandy is from the Fredericksburg/Stafford area and has been a dental assistant since 2012. She first knew she wanted to work in dentistry at a young age, and always loved going to the dentist. She has a dog named Joey who is a chihuahua/dachshund mix. In her spare time, she likes to spend time with friends and family, travel, and go to country concerts. 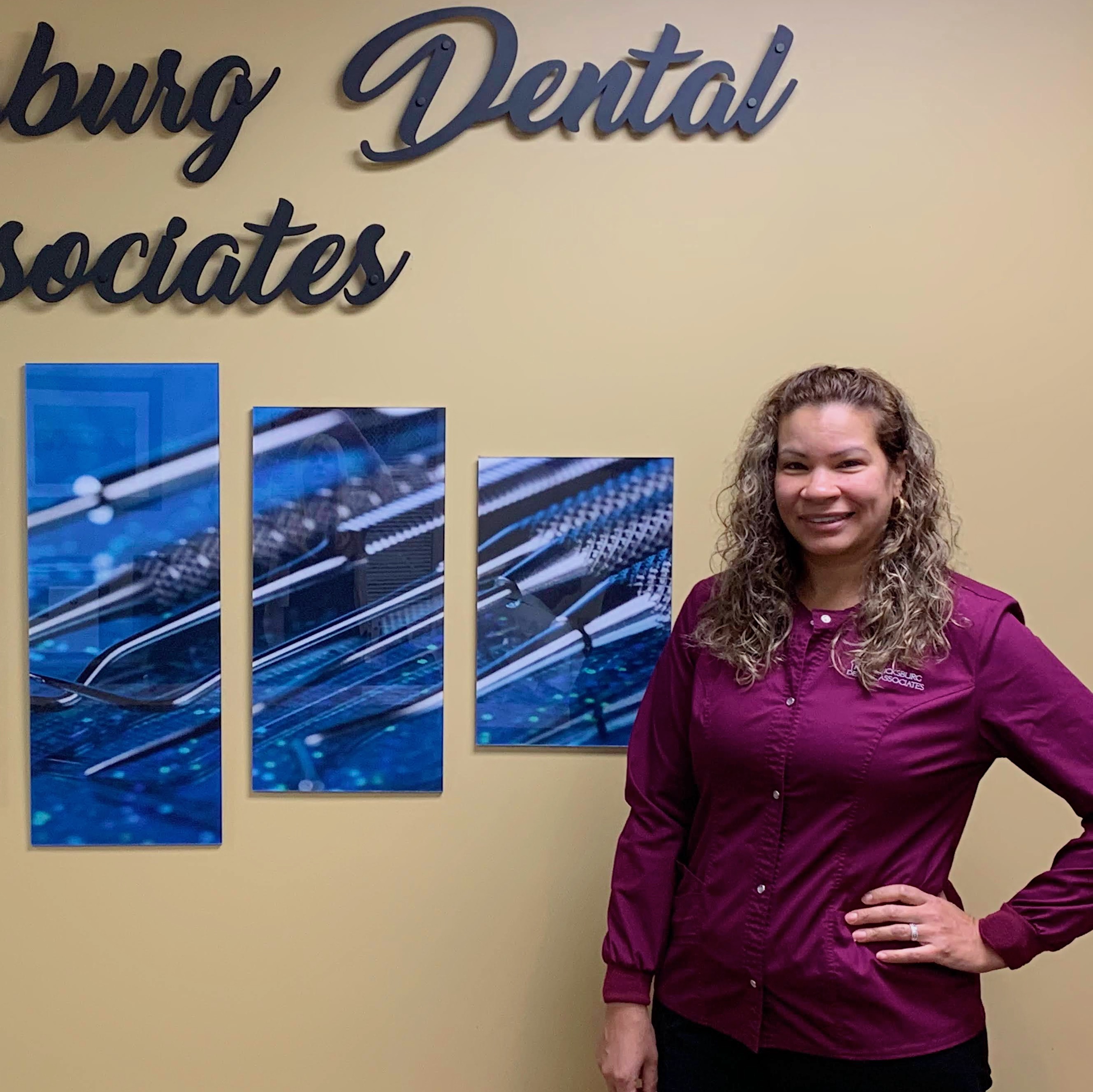 Yadira was born in Puerto Rico and raised in New Jersey. She has been a dental assistant since 2008. She moved to Virginia in 2014 because her husband is a marine stationed in Quantico, they have been married for over 23 years and are high school sweethearts. They have 3 boys and 2 crazy dogs. 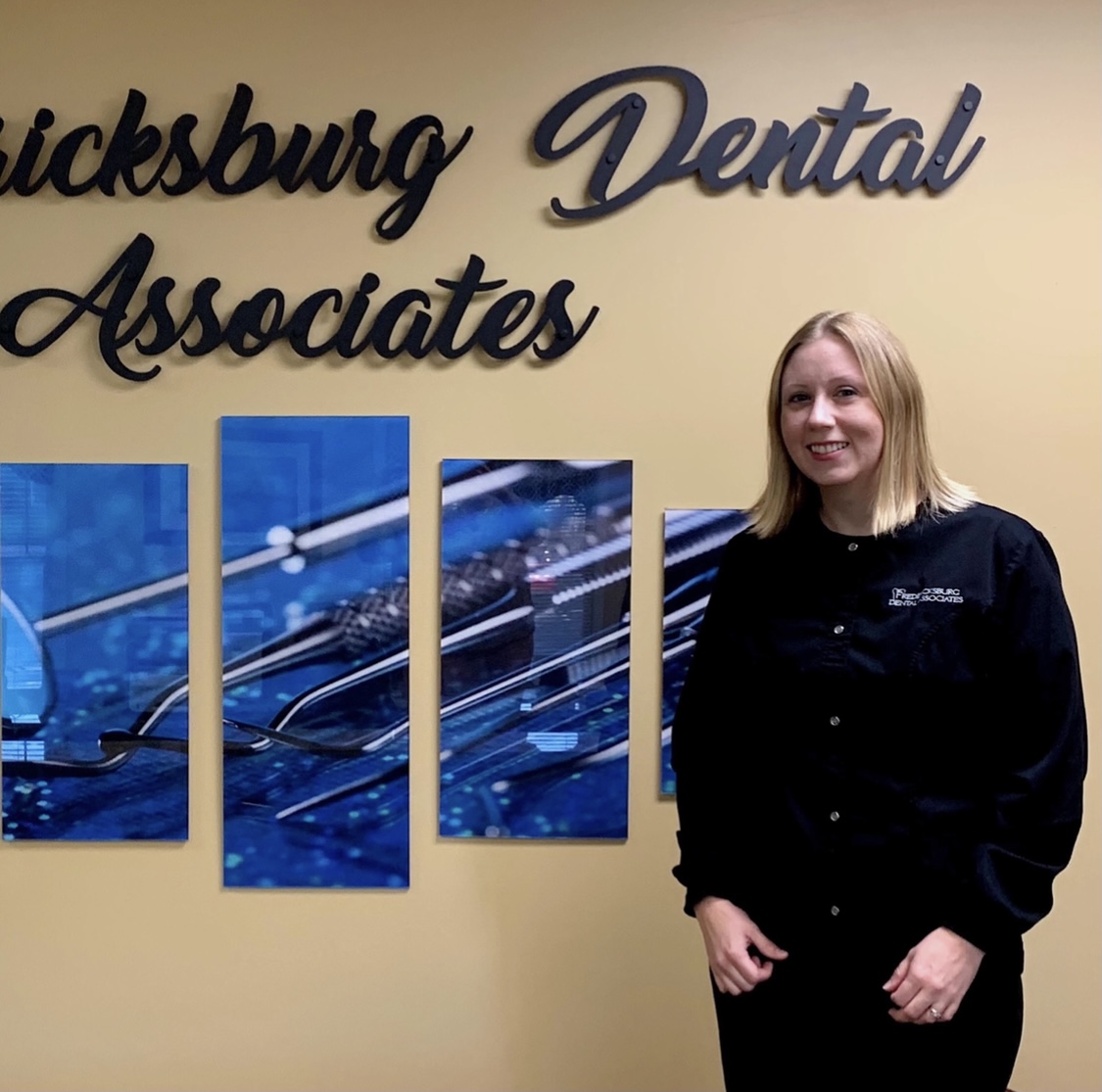 Marla joined Fredericksburg Dental Associates in 2012. She found her fascination with dentistry while attending Spotsylvania Career and Technical Center in 2007. She and her husband have a daughter named Addison. She loves spending time with her family and friends, being outdoors, decorating for the holidays/seasons, and completing house projects with her husband. 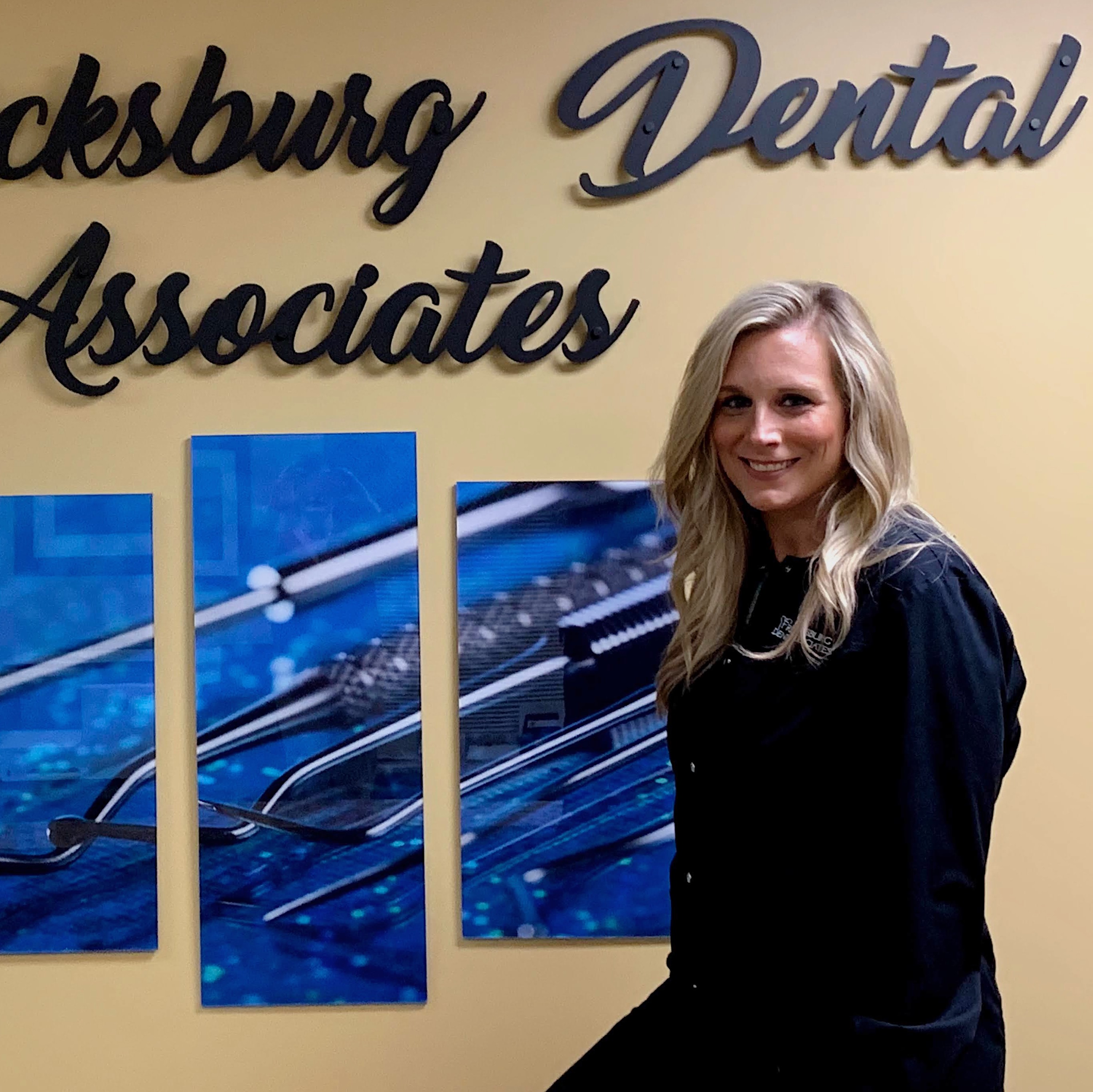 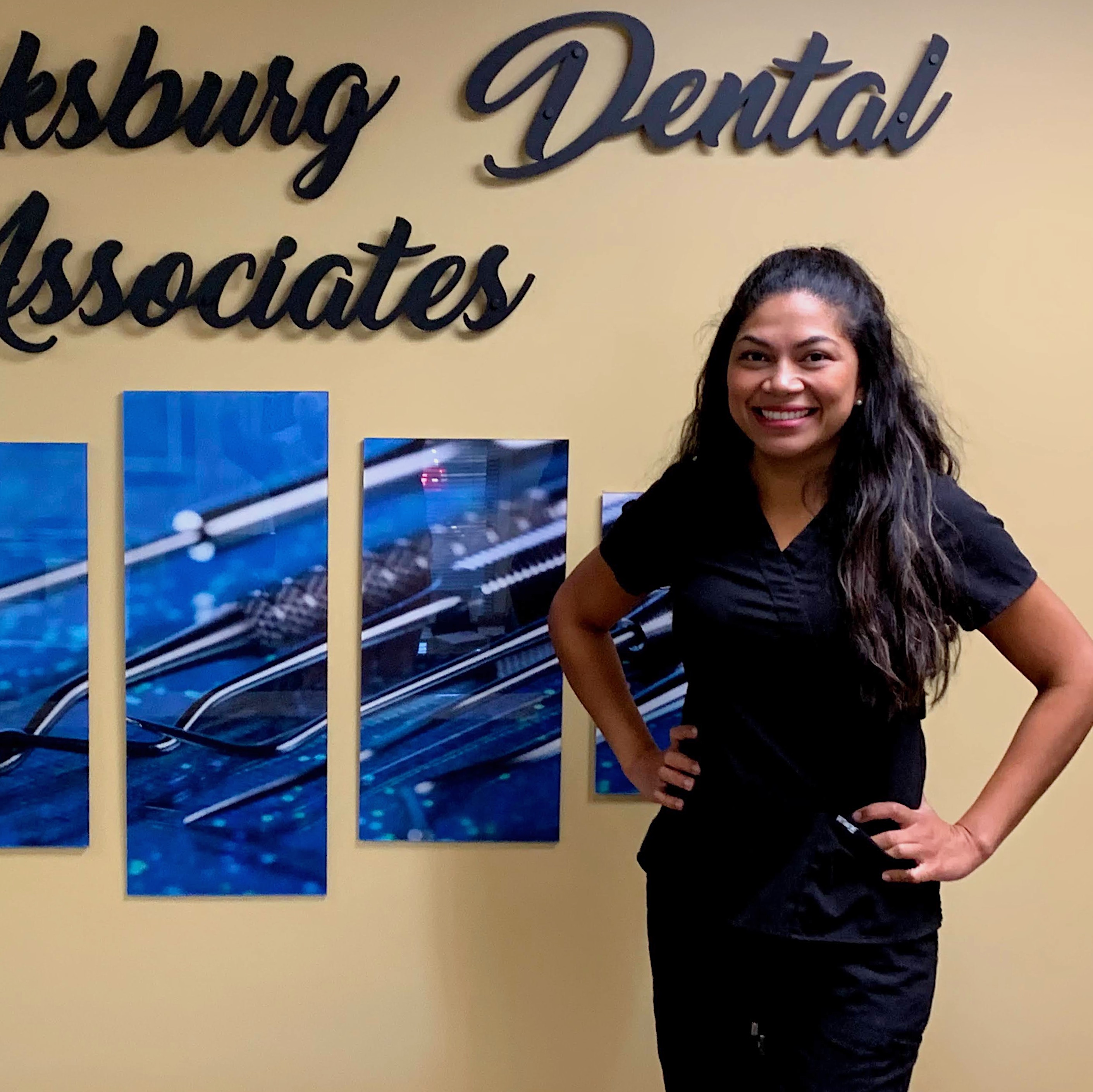 Find Out When We Are Open

View Where Our Office Is Located

Send Us An Email Today!

We'll Provide You With That Winning Smile